Frode Haltli (b. 1975, Norway) began playing the accordion at the age of seven. As a child he played folk music but soon moved into different forms. Playing music by composers such as Pietr Fiala, Per Nørgård, Arne Nordheim as well as classical music, he swiftly developed exceptional instrumental skills alongside a deep understanding of new music.

In his early years he won numerous national contests, raising interest in and appreciation of the accordion to unprecedented heights. Haltli studied at the Norwegian State Academy of Music, then at the Royal Danish Music Conservatory in Copenhagen, graduating in 2000. In 2001 the Norwegian Concert Institute named him Young Soloist Of The Year, he was also placed second in the International Gaudeamus Interpreters Competition 1999 in the Netherlands.

Concerts throughout Europe as well as several other parts of the world, including the USA, Canada and Asia, raised awareness still further. Directing his career into explorations of new music, he became associated with like-minded musicians mainly in Europe where the development of adventurous forms has grown throughout recent years. 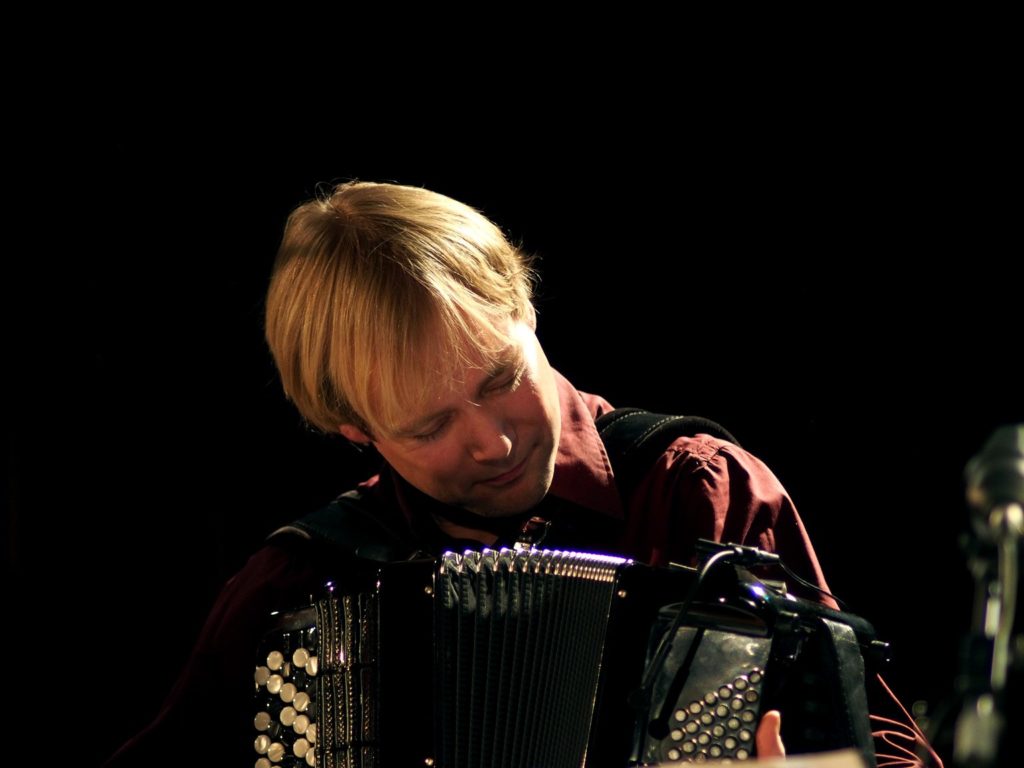